Skip to content
Ikea open today? When does Ikea reopen in Cardiff? When you can shop inside nearest Ikea stores? Visit our website and check out Cardiff ikea opening times and latest information from Cardiff store of IKEA 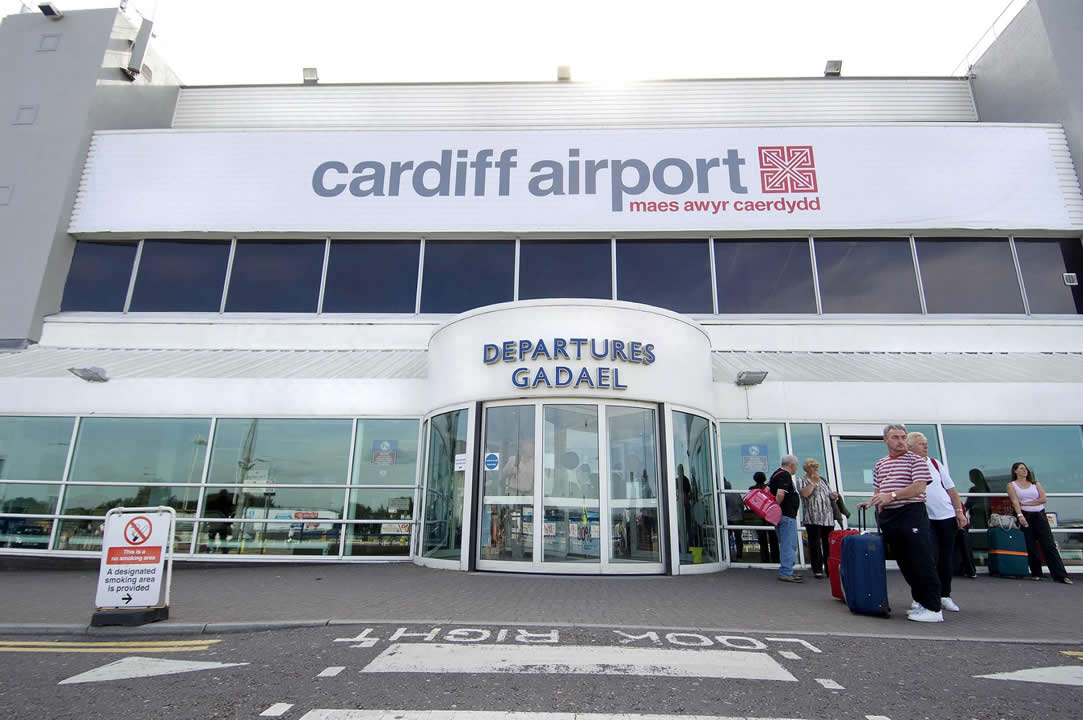 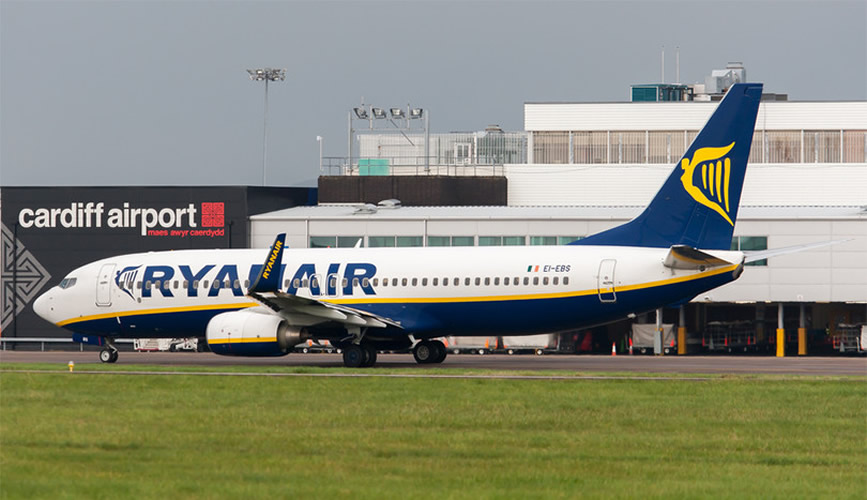 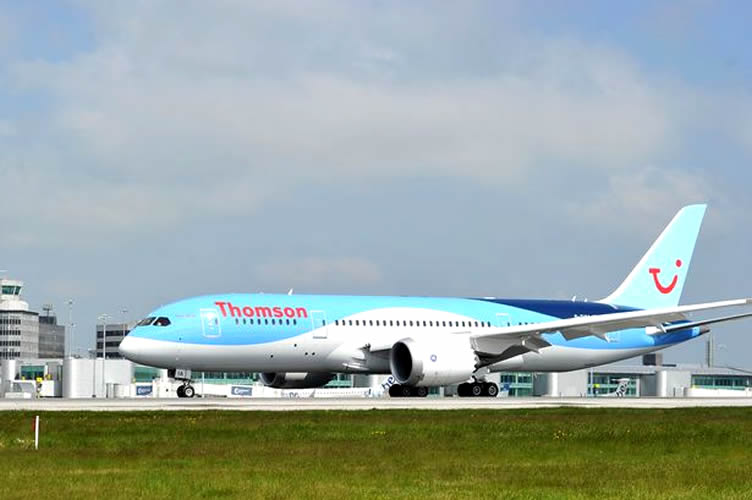 Cardiff Airport welcomes more than two million passengers a year, serving scheduled airlines and charter tour operators.  The airport has over 50 direct destinations and more than 800 one-stop destinations around the world.

In 2006 the airport underwent a £7 million enhancement programme, having already been the subject of £20 million investments since 1995. Since 2003, Cardiff has twice been voted one of the Top 10 Best UK Airports in the Telegraph Travel Awards.

The airport’s runway is 2,392m long and 46m wide and, on average, up to 25 aircraft can take off and land every hour. Aircraft take off and land over either the sea or agricultural land, ensuring that the airport has a low noise impact on its neighbouring community.

Public transport links include regular bus and train services, the latter via Rhoose Cardiff Airport station – a five-minute shuttle ride from the terminal.

The airport lies in an area defined by the Welsh Assembly Government as a centre for aviation excellence, with several high-profile aviation companies being located in a small radius. Cardiff Airport itself is estimated at providing over 1,000 jobs and facilitates many aspects of the Welsh economy. 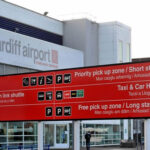 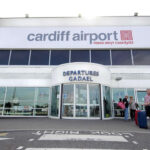 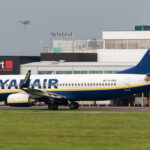 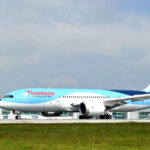