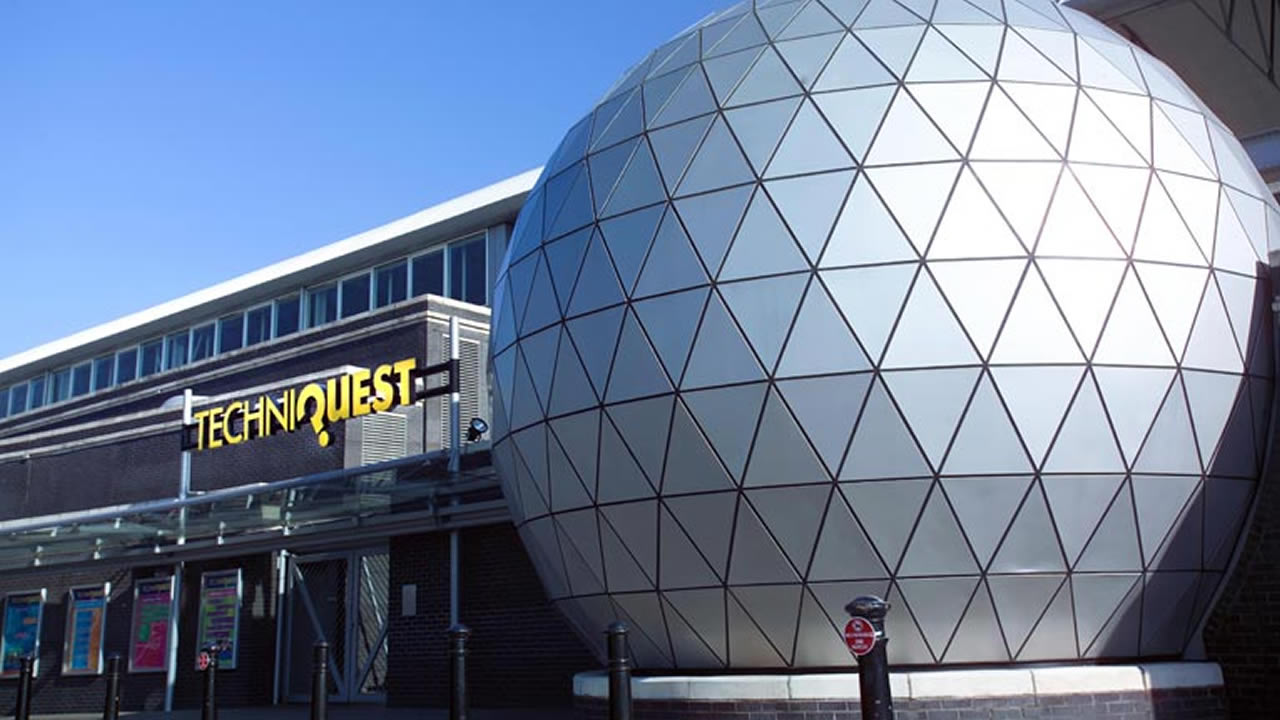 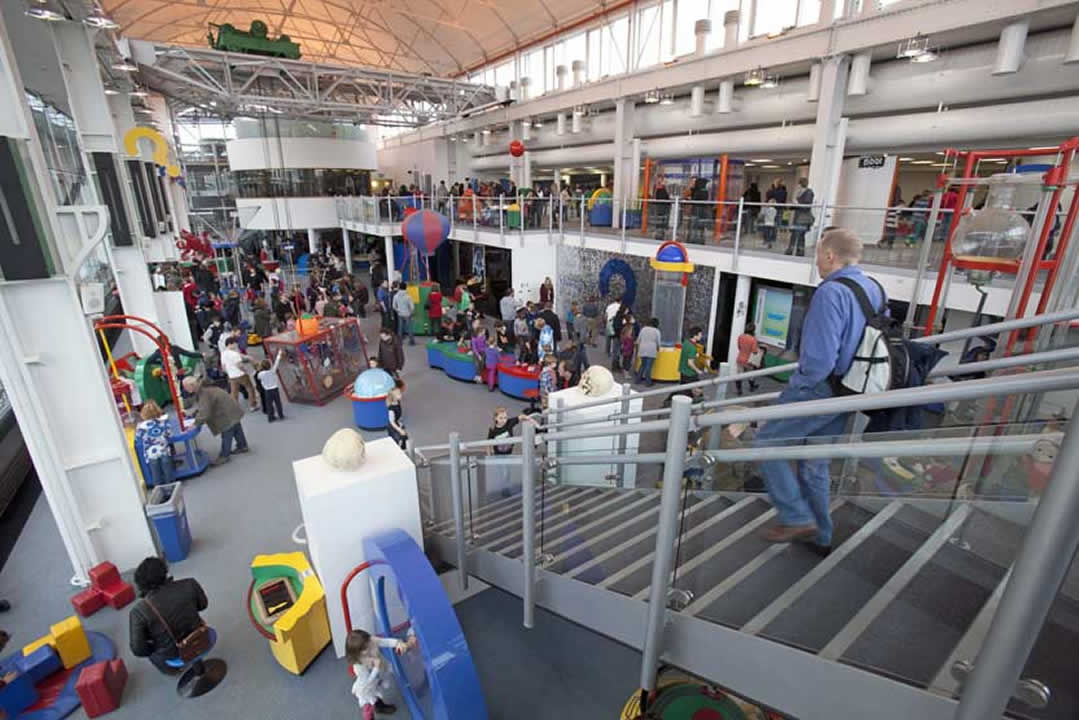 Techniquest is the UK’s longest established science centre.
Founded in 1985, by Professor John Beetlestone and his colleagues from Cardiff University, its first site was the gas showroom opposite Cardiff Castle (now Burger King).
In 1988 it moved to a pre-fabricated industrial building in Cardiff Bay, with 100 exhibits; it was here that it launched its education programmes for schools.
In 1995 it moved to its current site, the UK’s first purpose-built science centre, in Cardiff Bay. The building was formerly a heavy engineering plant; Paul Koralek of ABK Architects designed Techniquest around the framework of the original building 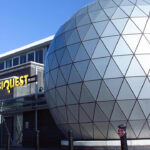 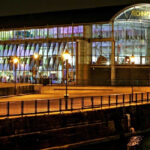 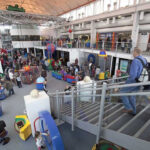