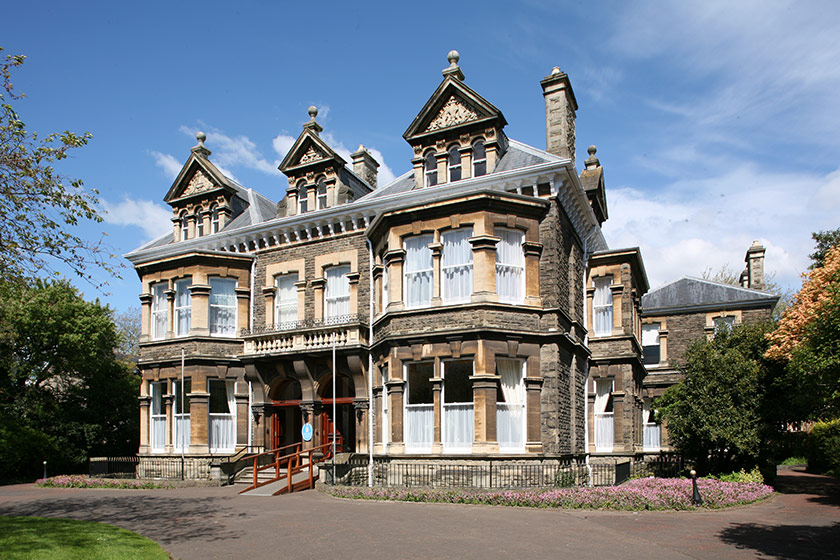 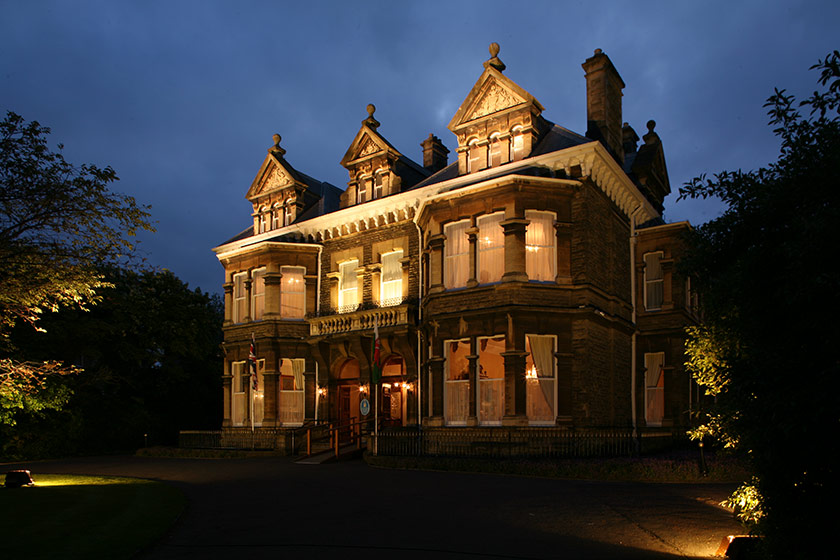 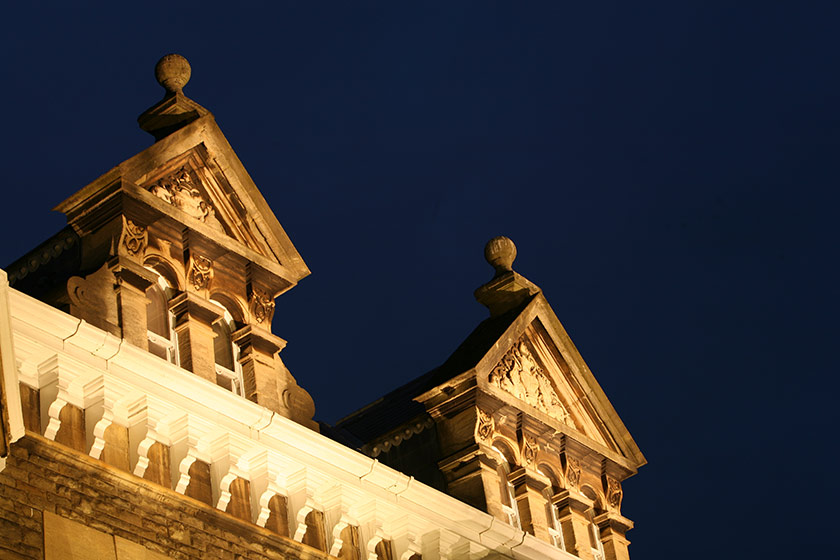 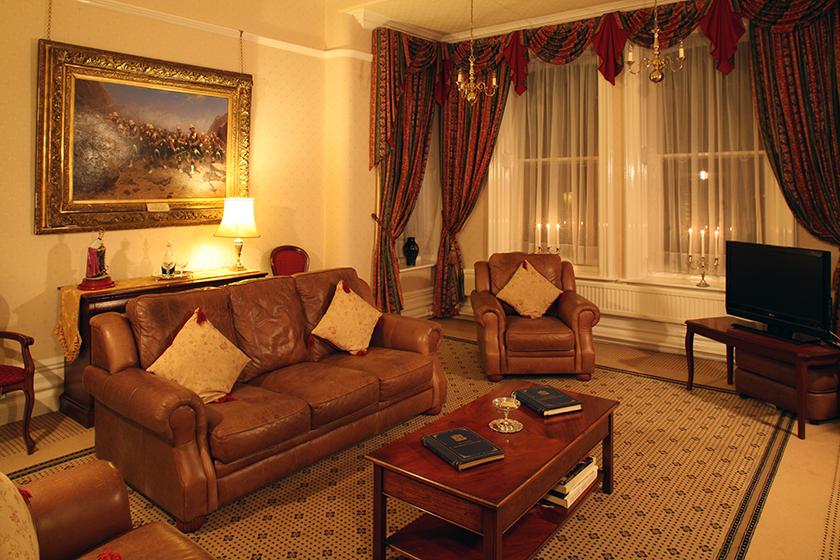 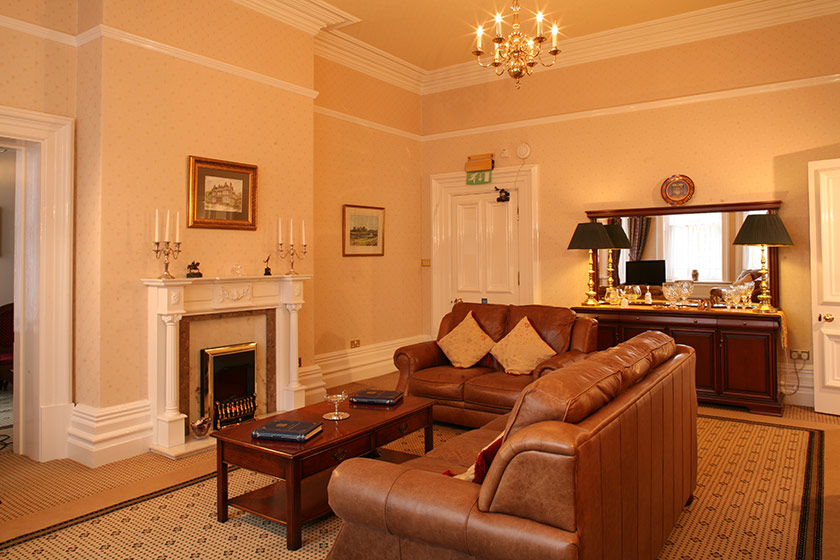 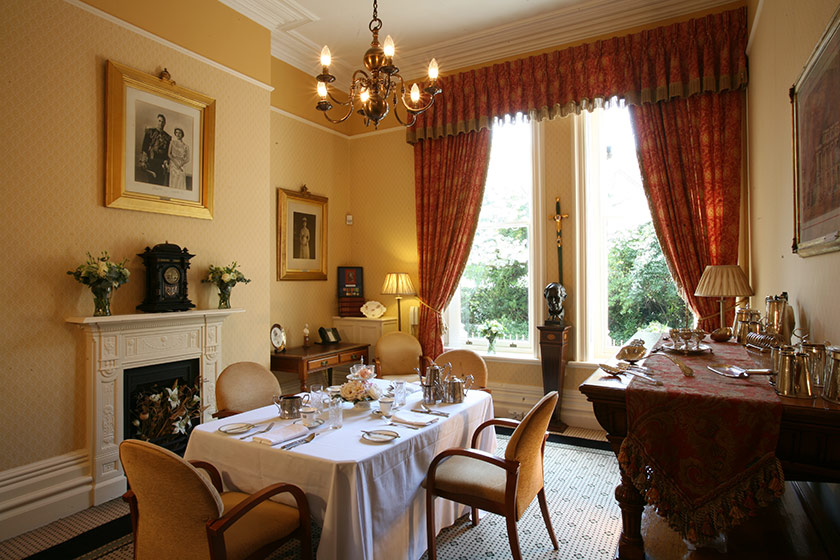 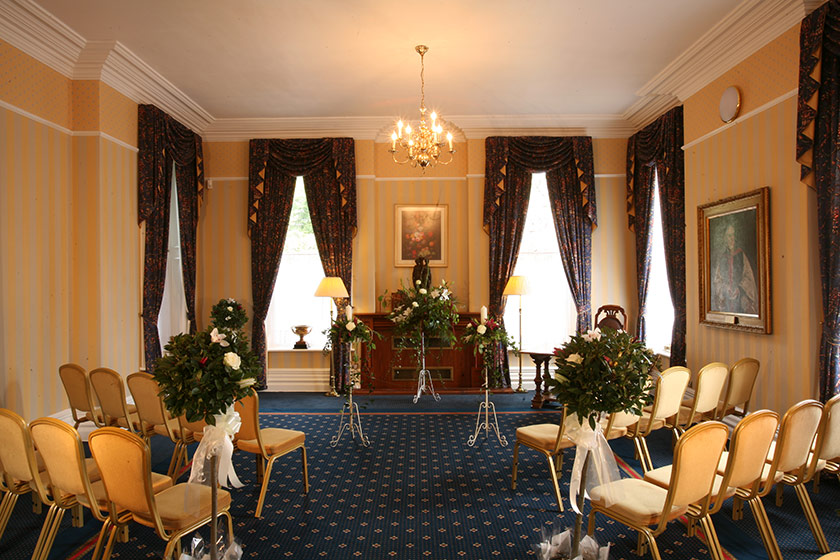 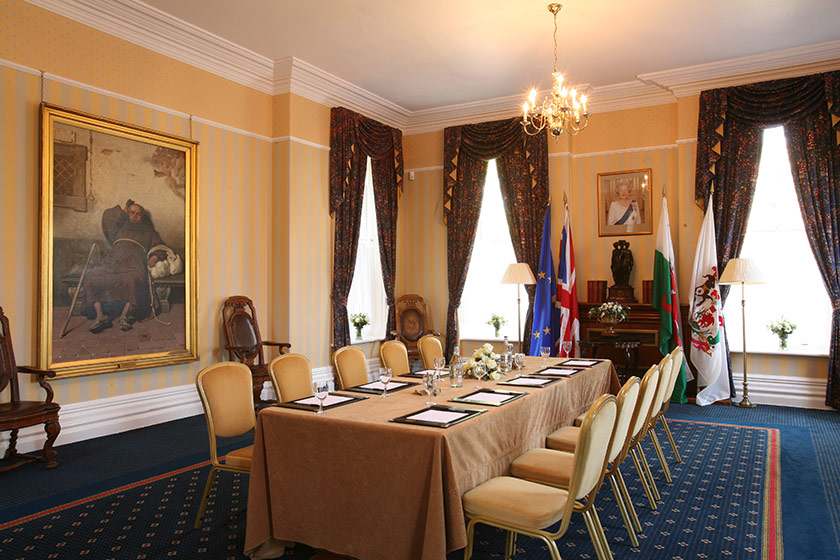 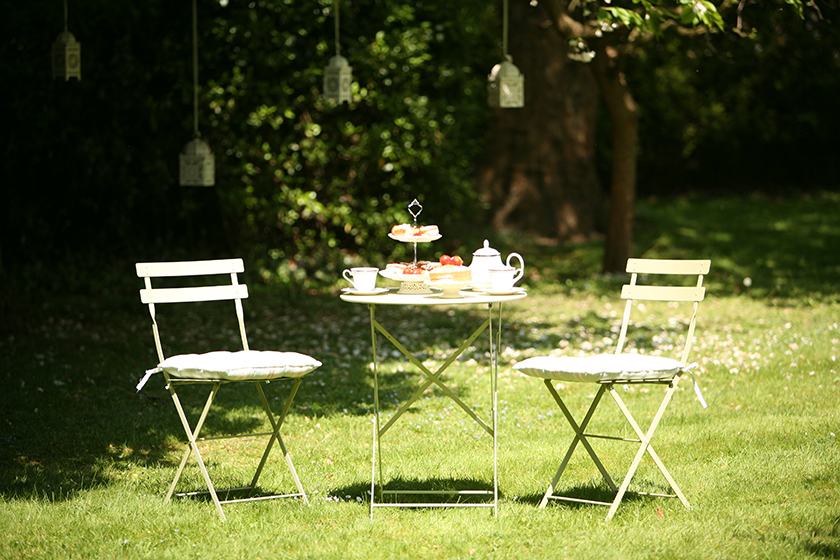 The Mansion House in Richmond Road has played an important role in the civic life of the Welsh capital from early in the 20th Century. Originally known as ‘Grove House’, it was built in the mid 1890s as a family home for James Howell, founder of the famous department store in the city centre that still bears his name. Grove House was home to James and Fanny Howell, their six sons and five daughters. Their retinue of servants occupied the top floor.

The building is very like its neighbours in Richmond Road and the Crescent, with the main walls a mixture of Pennant blue and Forest of Dean stone with decorations in Bath stone. A shrewd businessman, James Howell designed a house that could be divided, possibly to provide self-contained homes for two of his children after his death or simply to make it easier to sell.

Cardiff Corporation purchased the house in December 1912 and the new Mansion House was officially opened on 13 October 1913 by the then Lord Mayor Alderman Morgan Thomas, J.P. Built with two imposing front doors, function rooms lead off from the main hallway with its magnificent staircase which is lit by a large north-facing window, which, like the hall doors is decorated with hand-chased glass. The interior has retained much of its original features, notably the extensive use of carved and inlaid woodwork, both in the fine staircase, the fireplaces and the pair of full-length mirrors which face each other in the hallway. On the first floor are The Lord Mayor’s former private apartment and four en-suite guest bedrooms, which have hosted distinguished visitors from around the world.

The National Museums and Galleries of Wales kindly provide many of the paintings on display in the Mansion House.

A major refurbishment of the building took place in 1998, prior to the European Council meeting, to restore the house to its former glory. 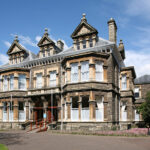 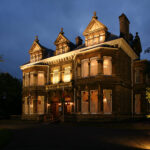 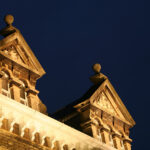 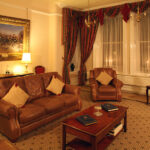 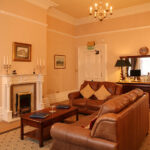 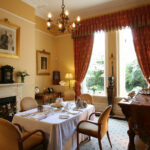 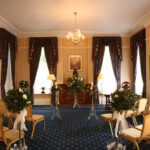 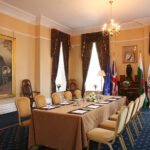 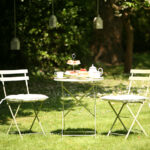