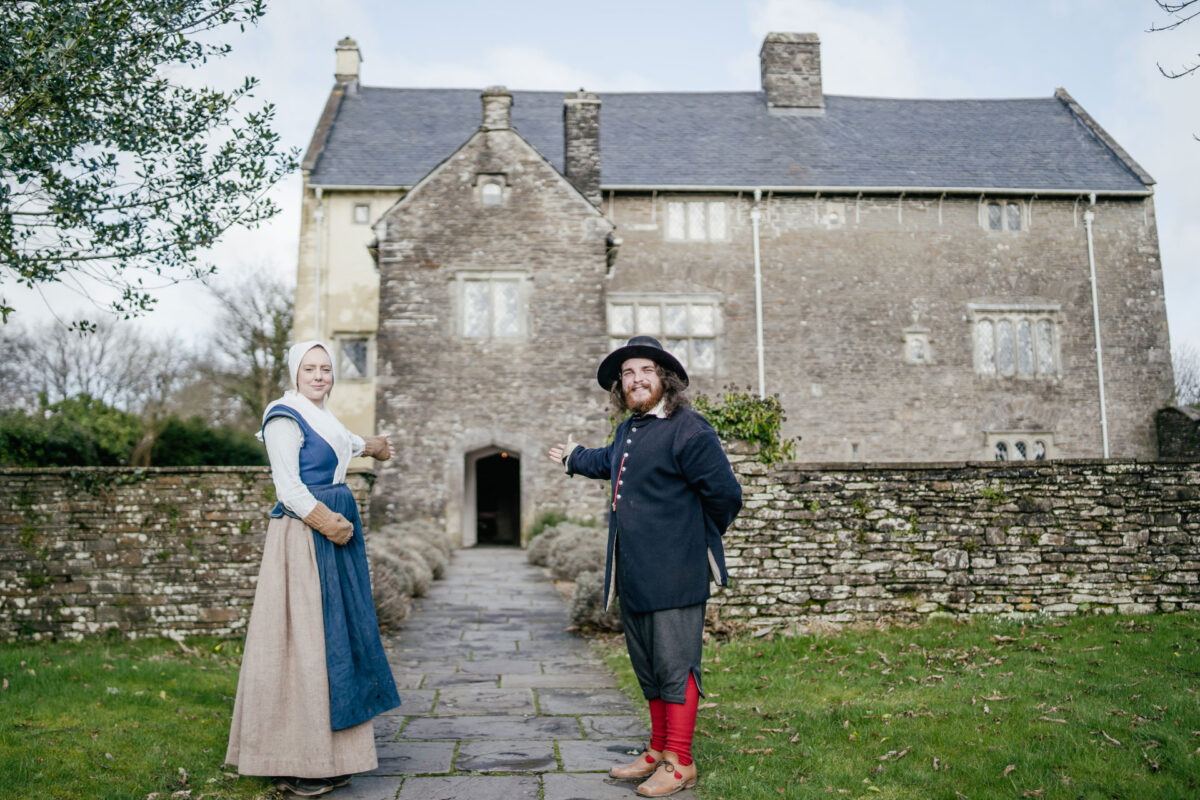 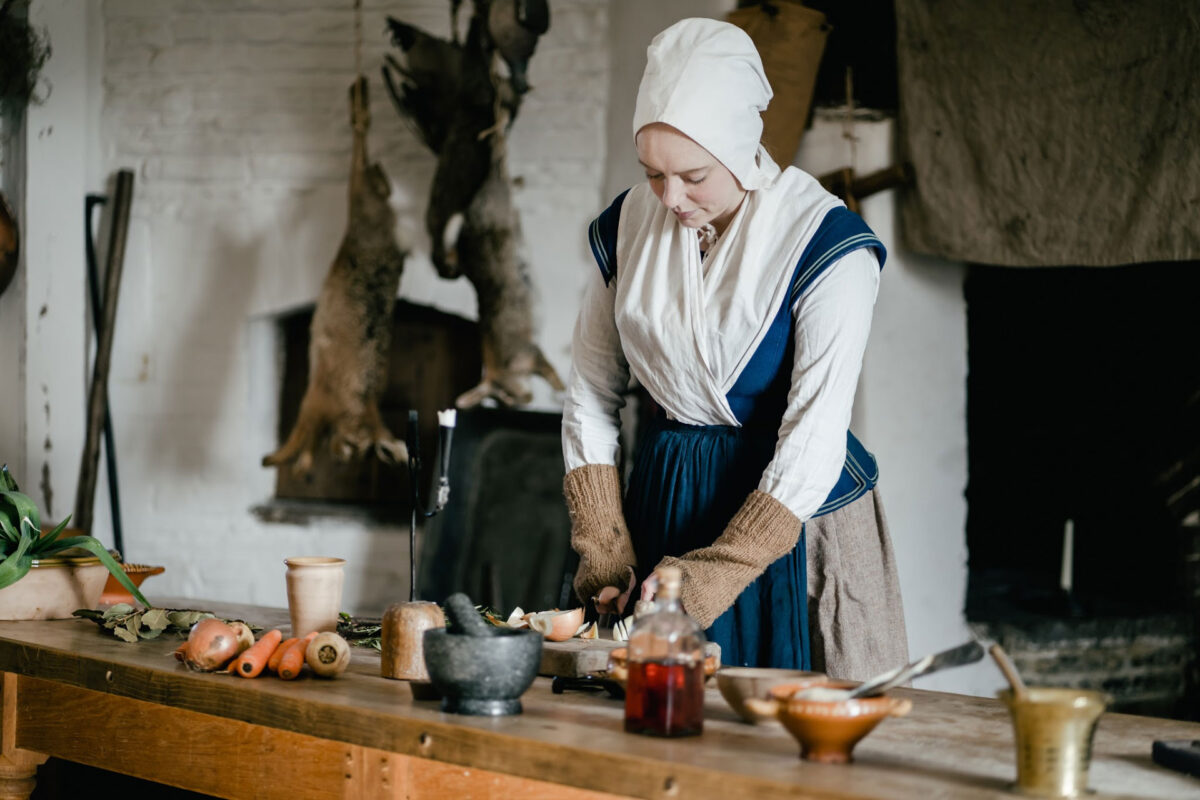 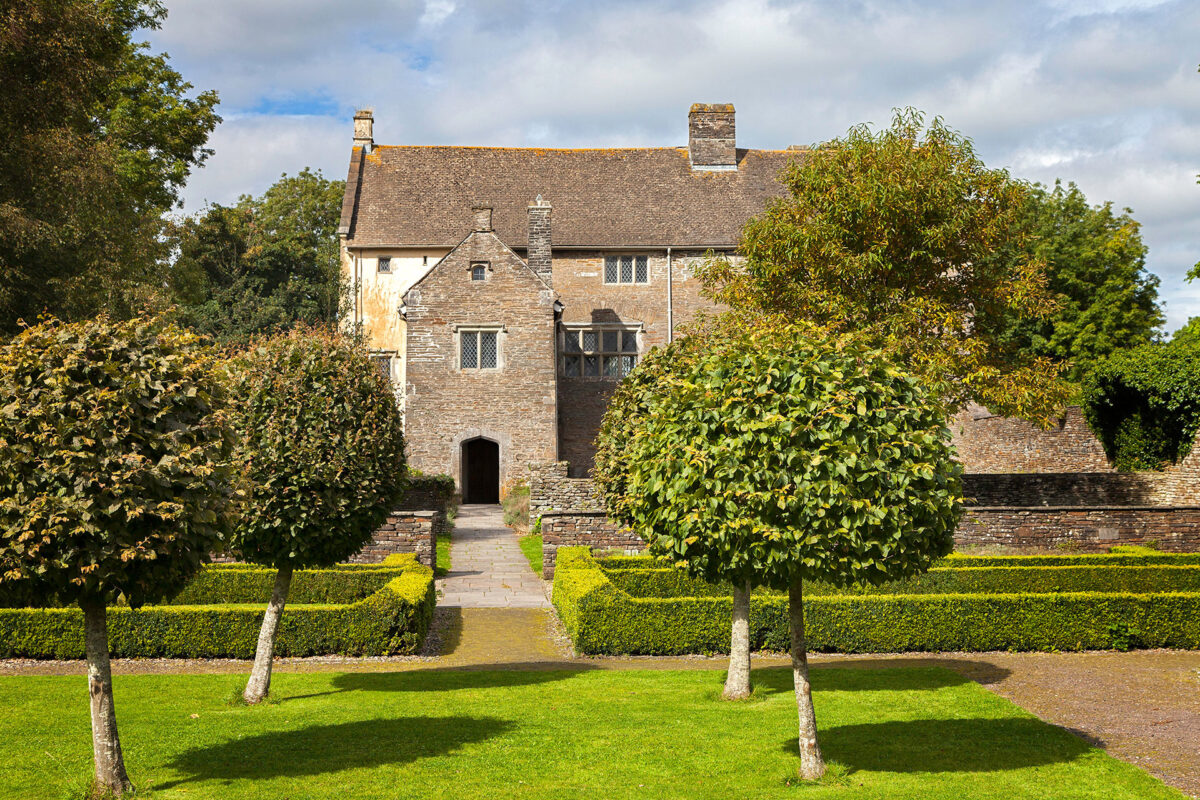 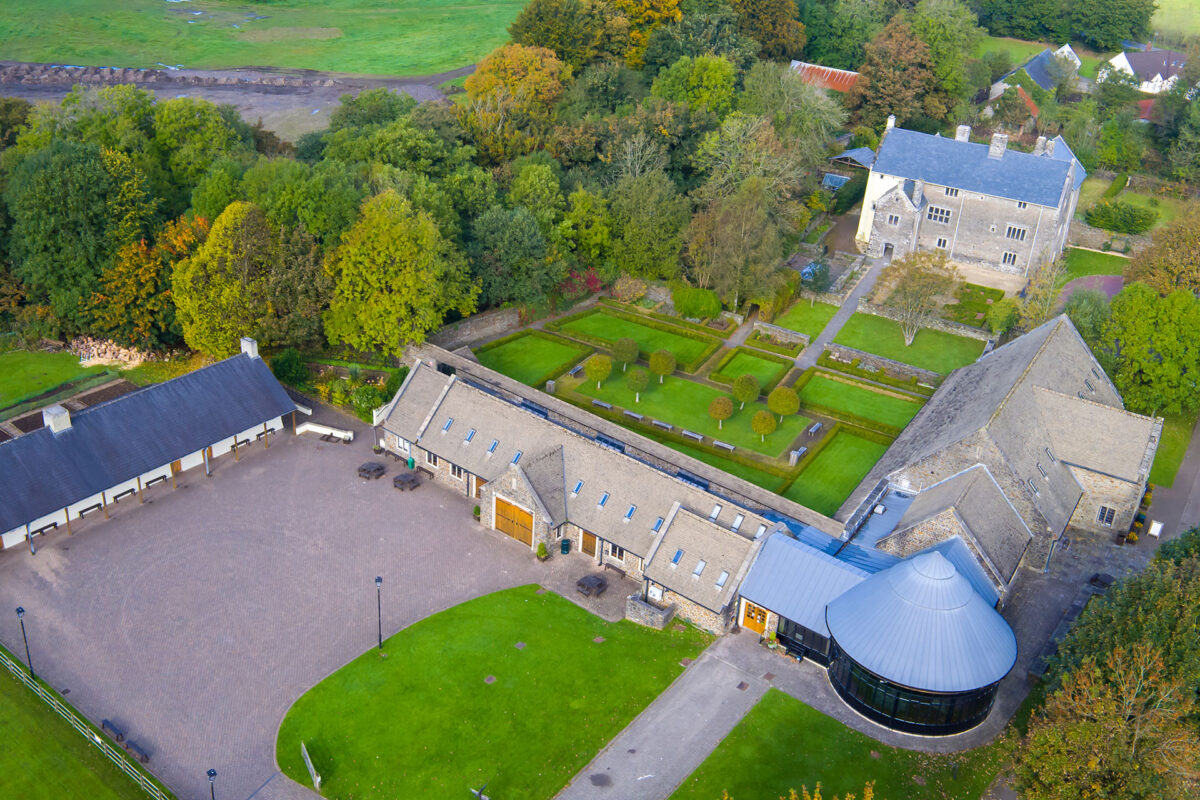 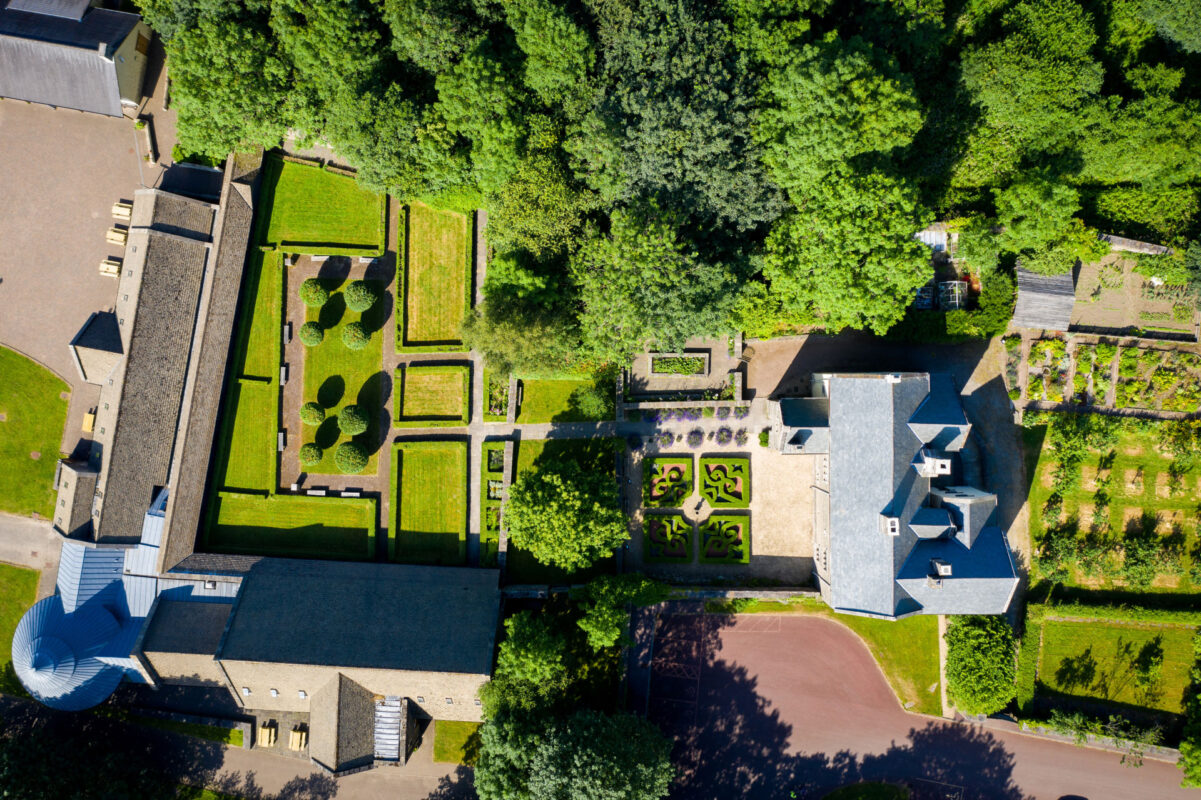 The building you see now was built in c1550 for Dafydd ap Richard. The Manor was designed to be easily defended during the turbulent reigns of Tudor kings and queens and is one of the finest examples of a semi-fortified manor in Wales today.

The original defensive design incorporated a single entrance, four-foot thick walls enclosing spiral stone staircases for access between floors and stout wooden doors. When these were securely closed they split the Manor in two and ensured that the inner east wing provided a safe and secure place of refuge during troubled times.

By the beginning of the Stuart dynasty the Prichard family had prospered and the house was extended in 1628 to demonstrate their status. The Grand Staircase now allowed easy access between floors and two of the rooms used by the family were panelled in oak.

When Civil War broke out between King and Parliament in 1642 Colonel Edward Prichard was appointed Commissioner of Array to the King, raising men and money for the Royalist cause in Glamorganshire.

By the middle of 1645 support was waning and King Charles I came on a rallying tour through South Wales and visited Llancaiach Fawr for lunch on 5th August. Unimpressed by the King’s entreaties, shortly afterwards the Prichard’s and many other Glamorgan gentry changed sides to support Parliament and Colonel Prichard subsequently defended Cardiff Castle against the Royalists.

Visitors today step into the Manor House restored and furnished as it would have been in 1645. All the furnishings in the rooms are accurate reproductions of items from the time of the Prichard’s in the 16th and 17th centuries and many of the originals can be found in the Museum of Welsh Life at St. Fagans.

Gelligaer Road
Treharris Nr Cardiff
Get directions
Opening Times Tuesday to Sunday 10am - 5pm from January to Christmas (CLOSED from the 24th December to 3rd Jan) CLOSED MONDAYS (except Bank Holidays). Last admission to the house is 1 hour before closing. Please allow at least 1½ hours to see the house and additional time to view the gardens and exhibition. School rates 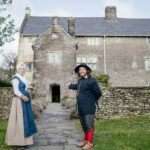 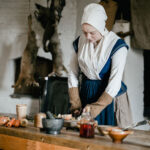 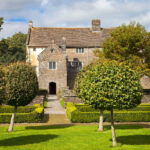 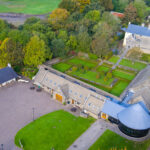 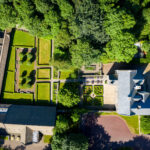